Looking for some fun dinosaur facts?

Check out our interesting facts about dinosaurs. All the information and pictures you need to learn all about dinos. 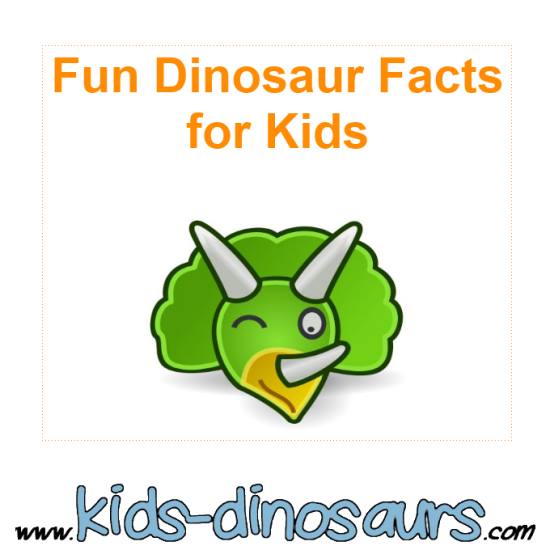 You probably know there are different types of dinosaurs. Meat eaters, dinosaurs from different times and places. And different scientific classifications.

Take a look at some of the different types of dinosaurs 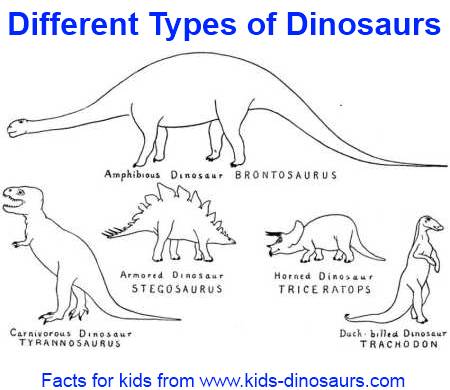 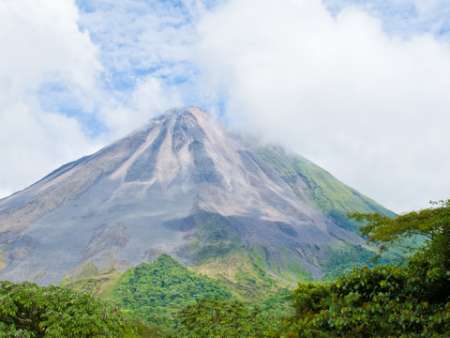 Dinosaurs all mysteriously died out at the end of the Mesozoic era.

Find out what happened to them!

Scientists now think that even large dinosaurs like Tyrannosaurus Rex may have had feathers! 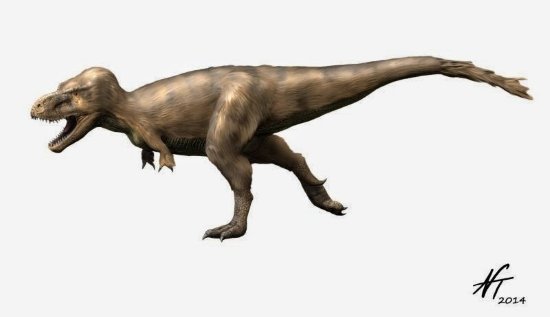 Find out more about feathered dinosaurs.

Learn more about your favorite Dinosaurs!

Want to know who was the largest dinosaur ever!

Find out who was the biggest dinosaur.

Dinosaurs in the News

Find out which dinosaurs are in the news.

When dinosaur bones were first found hundreds of years ago by the Chinese, they thought they were the bones of giant dragons. 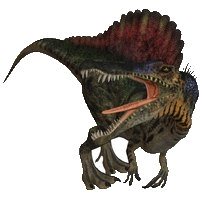 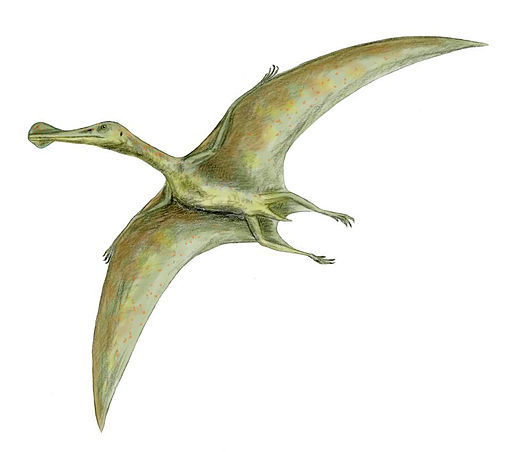 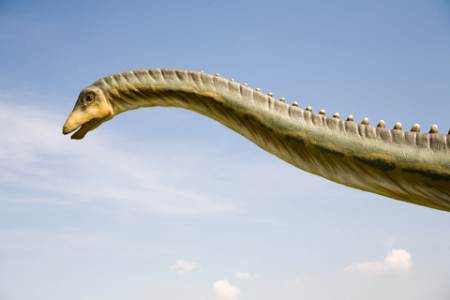 Which species of dinosaur had the long necks? Find out and see pictures of long neck dinosaurs here.

Skeletons are the reason we know so much about dinos today.

Find out more about skeletons 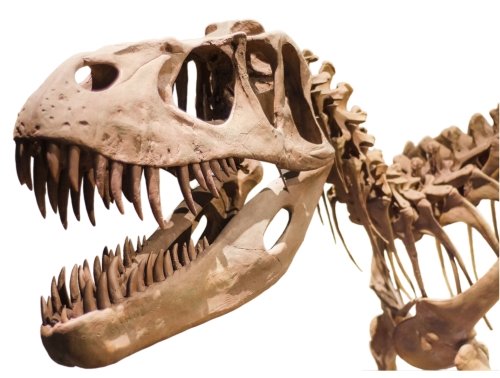 There is one dinosaur that isn't a real dinosaur (even though everyone knows it!). It was even given the wrong head.

Guess who it is. 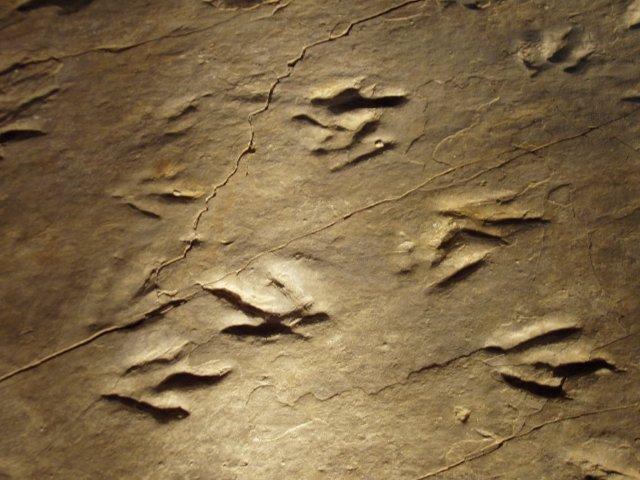 Dinosaur footprints have been found all over the world and give scientists lots of clues about what made them!

What type of footprints have been made?

Do you want to know which dinosaurs ate the others? Find out more about meat eating dinosaurs.

There are lots more fun facts about dinosaurs on this site - take a look around to learn about different dinosaurs and the time they lived in.