Are you kids interested in Dinosaurs?  Velociraptors are a great dinosaur to learn about.

Find out about its size, diet, behavior and more!

Velociraptors were scavengers. As well as hunting smaller prey, they would have eaten leftover carcasses killed by larger dinosaurs. You can find out more about scavengers at Wikipedia. 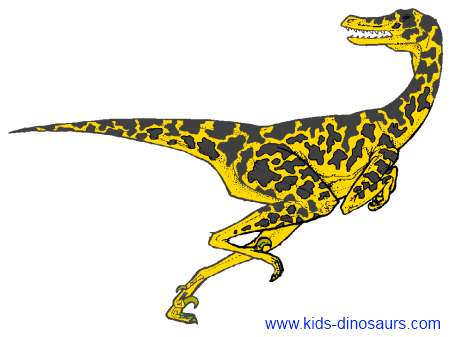 They lived about 75 to 71 million years ago along with some of the really big meat eating dinosaurs such as dinosaur T. Rex, Albertosaurus and other Cretaceous dinosaurs.

These smart dinos had a large brain that helped them be very agile. They could also hunt together in packs! Working together they were fearsome predators. It would have been almost impossible to escape from their attack.

Velociraptors had very powerful back legs with long claws that could rip into their prey. These claws were lifted back when they were running.

They would have used their shorter front legs for gripping prey. They had three fingers, unlike this unusual one fingered dinosaur.

There is now more evidence that Velociraptor was a feathered dinosaur! 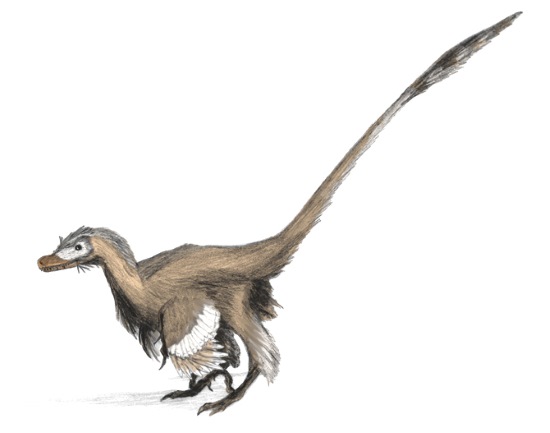 New fossils found in China show that it had feathered quill knobs. This does not mean that this dinosaur could fly. The feathers may have been used for warmth, or for mating displays. 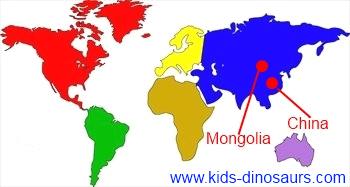 The first dinosaur skeleton was found in the Gobi Desert. 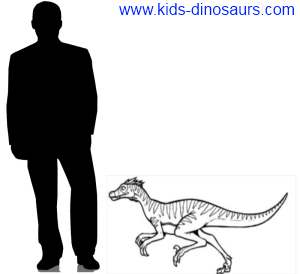 They were 1.8 metres (6 feet) in length and weighed 55 pounds. Although they were small, they were very fast and agile. More pictures here.