Are your kids interested in Dinosaurs?  Linhenychus Monodactylus has just been found - a new dinosaur! 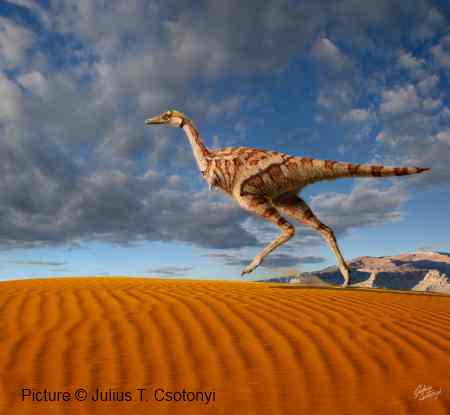 They lived about 84 to 75 million years ago - in the late cretaceous period. This was at the same time as some really big meat eating dinosaurs such as Tyrannosaurus, Albertosaurus and Spinosaurus - find out about other cretaceous dinosaurs.

Its dinosaur classification is Therapod.

Linhenykus is a very unusual dinosaur because it had only one finger bearing a large claw. Most other therapods start with 5 fingers and then evolve to 3. 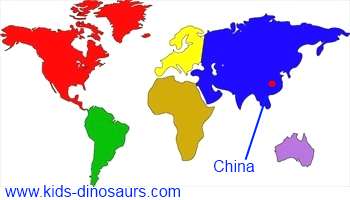 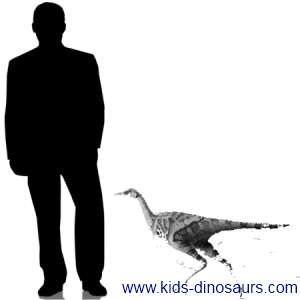 They stood about 2 feet tall (half a metre)and weighed about the same as a large parrot.