Gallimimus is a great dinosaur to get to know! Do you want to know what makes it special?

Find out about its size, diet, behavior and more with these fun dino facts for kids! 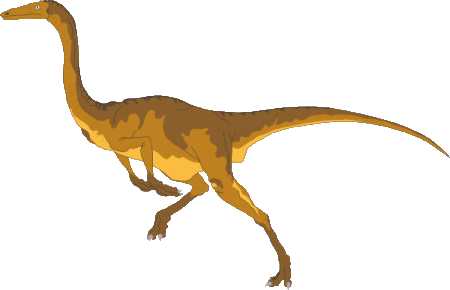 Gallimimus were very like ostriches of today in the way they looked and acted.

They lived during the Late Cretaceous period 70 million years ago. This is the same time as lots of other dinosaurs.

Gallimimus had large eyes and its sight may have been good.

Its dinosaur classification is Therapod. 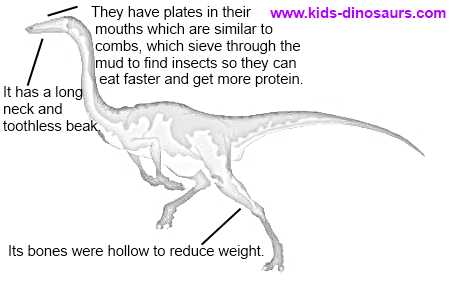 When Gallimimus ran, it would use its long tail to balance it, and stabilize it during fast turns. Very useful for getting away from predators.

At first scientist thought they were herbivores. But now it is believed it ate small creataceous animals, insects, eggs and plants. Three claw like fingers would have helped it burrow deep into the soil to root around for insects to eat, and hold food.

They had plates in their mouths (similar to combs) which helped them sieve through the mud to find insects. This helped them eat faster and get more protein. 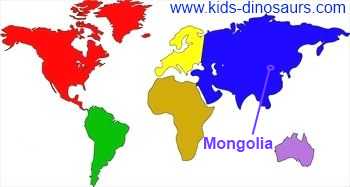 They lived in Mongolia in Asia. Its skeleton has been found in the Gobi Desert (like the Velociraptor). 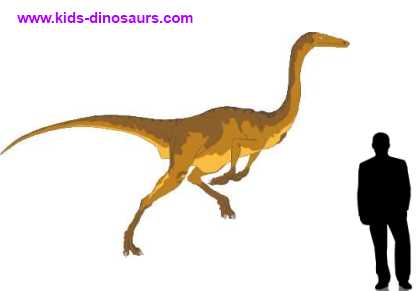 It was one of the largest ornithomimosaurs and was around 8 metres (25 feet) long.  It had a short, compact body.

Its bones were hollow to keep it light - and this helped it to run at speeds of around 43 miles per hour (70kph).