Was Quetzalcoatlus a dinosaur? Where did it live?  What did it eat?

Find out about it's size, habitat, diet.  Pictures, information and more for kids.

These amazing reptiles were the largest flying creatures ever. Hollow bones and a small body meant it was light enough to fly despite its size.


They were a type of reptile known as pterosaurs. Several different kinds of pterosaurs lived at the same time as the dinosaurs. 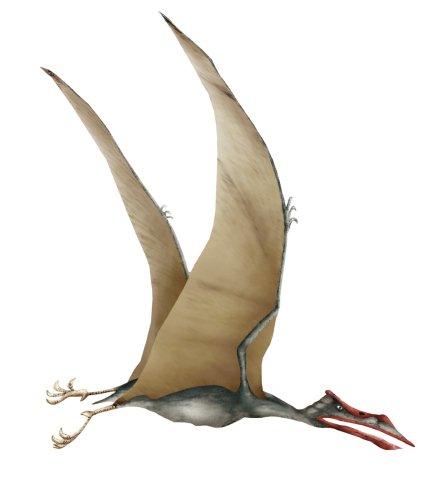 They lived about 70 to 65.5 million years ago in the cretaceous period with T. Rex, Triceratops and other Cretaceous dinosaurs. 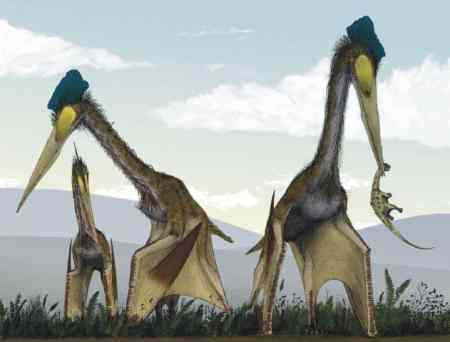 
Scientist think that they may have used their folded up wings as legs - and walked on all fours! 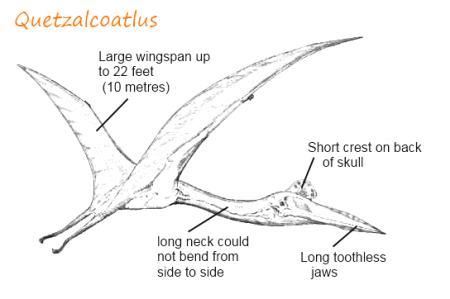 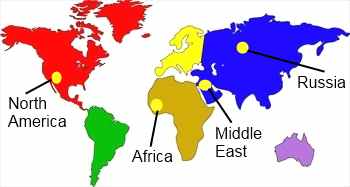 The first skeleton was discovered in the Big Bend National Park, Texas,US, but similar fossils have been found in Alberta, Russia, Jordan in the Middle East and Senegal in Africa.

They had a wing span of about 22 feet (10 metres). When flying it would have measured about 26 feet (8 metres) in length. Its beak was longer than an adult human.